From a Student Visa to a Partner Visa 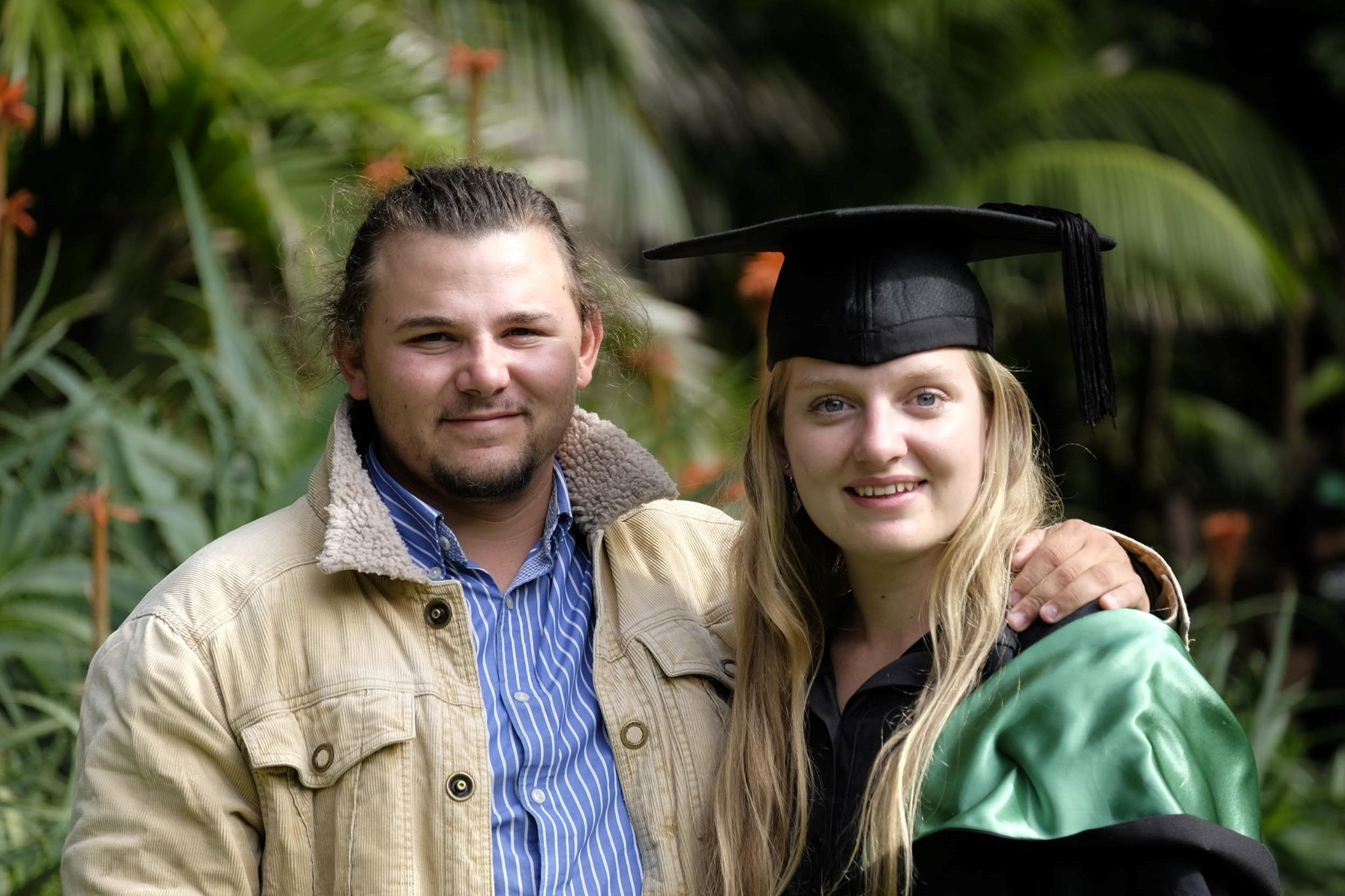 Australia is seen as an attractive option for young people who want to study and complete a degree. It’s easy to understand why. It has a further education system ranked among the best in the world, a relaxed lifestyle with beautiful scenery and beaches and a climate which promotes outdoor living.

It’s also relatively easy to obtain a student visa. That’s how Richard, from Botswana arrived in Perth. He secured his student visa while living in Botswana but approached Migration Agent, Fizah Ismail, to secure a graduate visa after completing his studies. After a couple of years later, she has helped him to transition onto a partner visa. This will eventually lead to permanent residency for Richard.

“Just like Richard, many young adults turn to us at Home of Visas to help them achieve their
goals.”

This is a fairly common pathway for migrants, to come to Australia as a student and then stay long term. Richard lives with his partner Savuti in Perth, who is also originally from Botswana, but has Australian citizenship by descent.

This is their story.

Richard’s father was born in England and met his mother in Zimbabwe, they then moved to Botswana to set up an IT company. Richard grew up in what he calls an idyllic lifestyle.

‘’It’s a beautiful country and you are surrounded by nature. I have fond memories of lots of camping trips and exploring,” he explains.

Richard met Savuti, his partner in Botswana, he knew her brother as they were a similar age. As teenagers they spent a lot of time together.

“We were good friends and enjoyed each other’s company. Savuti’s brother decided to study in Australia and then Savuti followed. Their father is Australian, having been born in Melbourne so both Savuti and her brother have citizenship by descent,” adds Richard.

Savuti explains that it was an easy transition to move to Perth.

‘’I’d seen my brother do well at university so I applied to Murdoch University to study a BSc in Environmental Science and Conservation Studies,” Savuti explains.

Richard was studying in Botswana but wanted to get on a degree course. With his father’s blessing he decided to move to Perth to undertake a bridging course which would then mean he could complete a degree.

“My dad is an entrepreneur, he has an adventurous streak and enjoys travelling. As much as he knew he’d miss me, he supported my decision. My mum was a little reticent to see me go.”

Once he arrived in Perth, Savuti and her brother were able to show him around and ease him into Australian life. Richard completed a degree in urban planning and HR.

Richard’s relationship with Savuti became serious and he knew he wanted to stay, so he approached Registered Migration Agent Fizah for a graduate visa.

“I was playing soccer and a friend of mine recommended that I use Fizah to secure a graduate visa. Fizah was very efficient and professional, so much so that when I wanted to move onto a partner visa and permanent residency, I knew she’d be my first choice again,” explains Richard.

Ease and Convenience with Home of Visas

Richard says the application for a partner visa, which will hopefully give him permanent resident status in two years, was simple and stress free.

“When you find a migration agent who knows you well and who you can trust, you don’t want to let them go. Securing the right visas so I can stay in Australia long-term is an investment in my future. Fizah is genuine and I knew her service would be first class and give me peace of mind.”

Now they’re settled in Perth in established jobs. But as they’re both from Botswana would they ever go back?

‘’Neither of us have Botswana citizenship, this is our home now. We don’t feel that far from Africa it’s only a ten hour flight and we’re fortunate that we’re allowed a five week holiday at Christmas,’’ explains Savuti.

“You are limited with career options in Botswana. It’s a beautiful country but then so is Australia. I love the hills and wild landscape in WA. We have a dog and camper van and love to explore. It sounds idyllic and it is.’’

Our clients come from all corners of the globe, but all aspire towards the same goal, which is to live permanently in Australia.

At Home of Visas we can explore your visa options so you can remain here long term. We are a boutique agency and offer a highly personalised, affordable service.

Why not book a free Discovery Call and find out how we can help you? https://homeofvisas.com.au/contact-us/