A DIY approach wasn’t for us, so we called in help 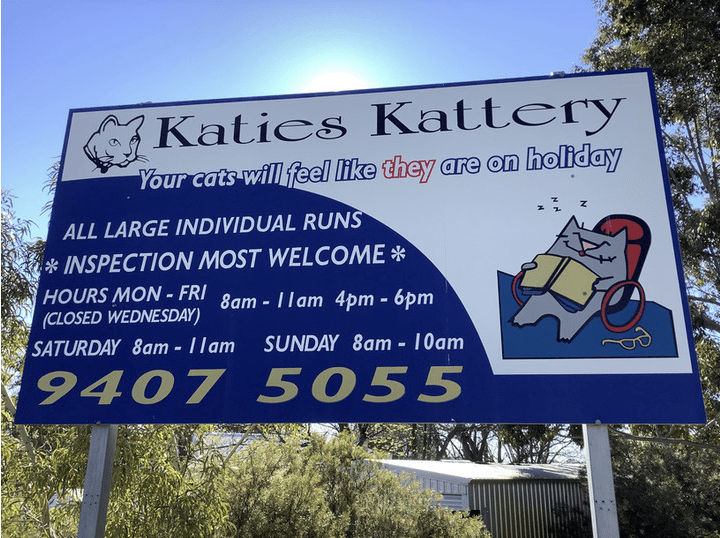 Originally from New Zealand, Vicki and Ross are a married couple who own a successful business, Katies Kattery, in Nowergup near Wanneroo in WA. They’ve owned it for 16 years and have little spare time.

The couple had already done some research with migration agencies but hadn’t been impressed. They’d contacted the Australian Immigration Department but were frustrated that no one seemed to have much time for them and seemed reluctant to share information about how to obtain permanent residency.

“We were at a funeral in New Zealand. We met someone who said we weren’t fully entitled to all the benefits because we weren’t residents. They mentioned that migration laws were changing, so that really was the catalyst for us to sort it out.”

On their return to Australia, Vicki and Ross decided to take action.

“I saw an advert for Home of Visas in the local Community newspaper and made contact with sisters Fizah and Zahirah.”

Vicki and Ross wanted to use a professional migration agency and deal with an experienced team.

“I didn’t want lots of to-ing and fro-ing, I needed someone else to submit the documentation for us. My mother, sister and brother all live in Australia, and although we are in our sixties, we don’t see ourselves retiring soon,” she adds.

We arranged to meet at their cattery and took time to learn more about their backgrounds. Like many New Zealanders, the couple had moved back and forth between Australia and New Zealand. Vicki and Ross had first come to Australia prior to September 1994 which meant they were eligible for Resident Return visas.

Home of Visas started on their case immediately and they were impressed by how swiftly the process moved forward.

“Vicki’s visa came through first – in seven weeks – and mine followed shortly afterwards. It was straightforward and painless. What made the process easier is the rapport we struck up with both Fizah and Zahirah, we were on familiar terms, which made everything far easier,” says Ross.

Looking to the Future

Now Vicki and Ross are both residents, the next step is Australian citizenship.

“The government keeps moving the goalposts so it’s good to know we are now permanent residents and on our way to securing citizenship,” adds Ross.

“Would we recommend Home of Visas to others? Of course, definitely, in fact we already have! We will probably use them to secure citizenship too.” 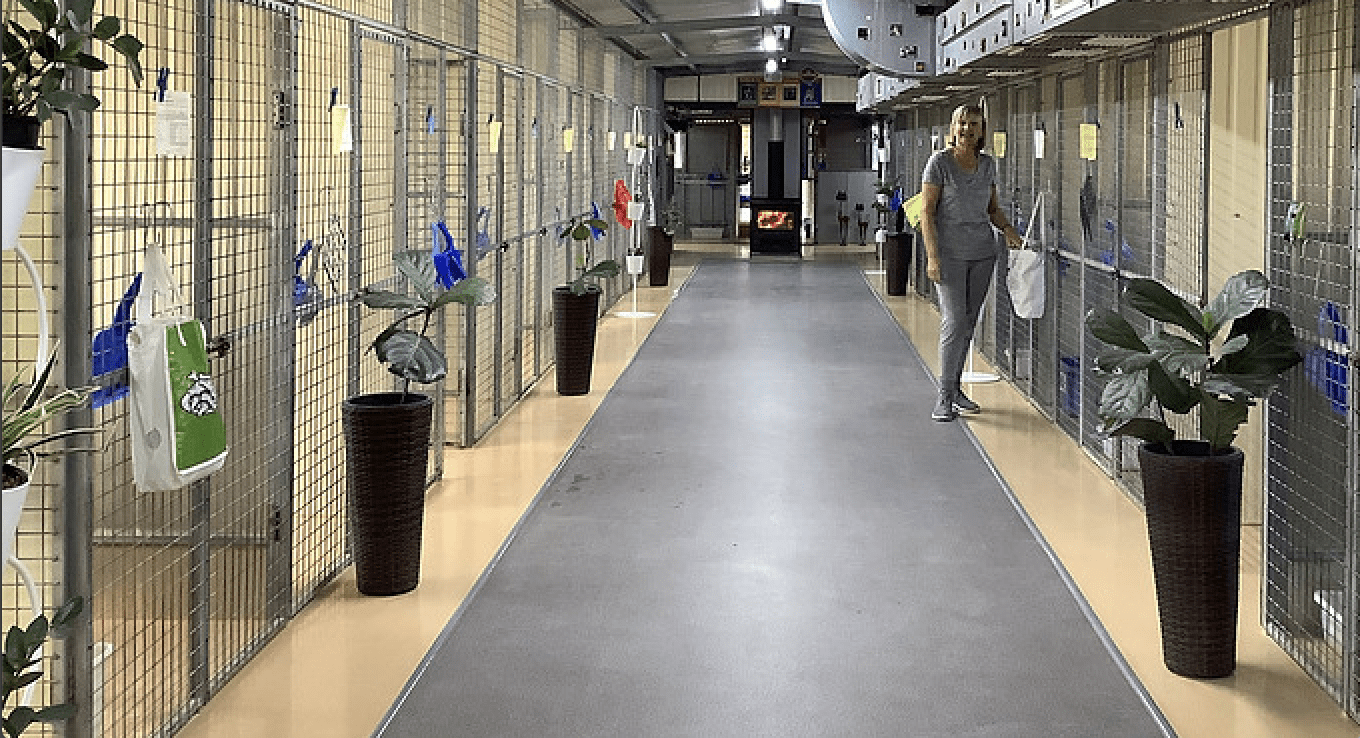