My citizenship application was hassle-free thanks to Home of Visas 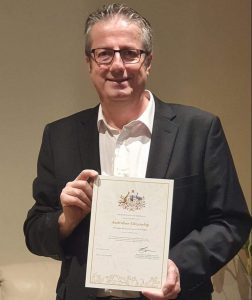 Once you’ve become a permanent resident in Australia, the next, natural step for most people is to secure citizenship.

Every year around 125,000 people hope to become Australian nationals. Philippe, originally from France, came to Home of Visas to secure his citizenship and explains why he chose a migration agency to complete the final step of his migration journey.

“My citizenship application was hassle-free thanks to Home of Visas.The final piece of my migration journey, becoming an Australian citizen. Great communication and the best outcome.”

Philippe, who is 56-years-old, was born in Lille in France. A photocopier technician by trade, he has always loved travel. Living in France, he was able to explore lots of neighbouring European countries as well as the United States.

This interest led to him joining a Facebook group for travellers and it was while posting photographs of a trip to California that he met his future wife Vic-Marie.

‘’She had been to the same places and we struck up a conversation online. Vic-Marie was well travelled and had worked in the Middle-East before settling in Perth, Australia. She’s Filipino but has lived here for a long time,” he explains.

Making a home in Perth

Their shared interests meant their online relationship developed further and over a two year period Philippe made three separate visits to meet her.

“Romance blossomed, it wasn’t long before we talked about marriage and we had to decide where our home would be. For me it was a no brainer. I like the Australian people they seem very content with life, are open and honest and have a strong work ethic. The French are always complaining, plus of course the weather here is great.’’

In 2012 the couple get married. Philippe’s partner Vic-Marie did all the paperwork for him to become a permanent resident.

“Vic-Marie is organised, methodical and very capable so she oversaw that application and I was quite happy to leave it to her.’’

Choosing Home of Visas for my citizenship application

Time passed and Philippe wanted to move onto the next step of citizenship as he knew he wanted to stay in Australia forever. Citizenship would give him security and more rights including the opportunity to vote. He contacted us at Home of Visas following a recommendation from a friend.

“This time I decided to use the professionals. My wife had been ill and wasn’t well enough to do it. I was busy working and just didn’t want the added complication of doing it myself.’’

What impressed Philippe most was the swift lines of communication.

“The service was excellent, everything was done by email and exchanges were always prompt. Migration Agent Fizah told me what was required and I just sent the paperwork across.’’

Now he’s an official Australian citizen, so how does he feel?

‘’It’s great to have completed that journey and I feel very settled. My brother was due to visit earlier this year but because of COVID-19 it has had to be put back. When he does arrive, hopefully in the spring, he can see for himself why I moved here. Australia is a country built on migrants and I think this helps to make the people so friendly, warm and welcoming.’’

We were pleased to submit Philippe’s Australian citizenship application and alleviate any pressure. Home of Visas can help you with all your visa and citizenship requirements and we offer a free initial thirty minute ‘Visa Discovery Call’. We can give you an overview of different visa pathways, timelines and costs involved. If you want to make that next step, make an enquiry today. 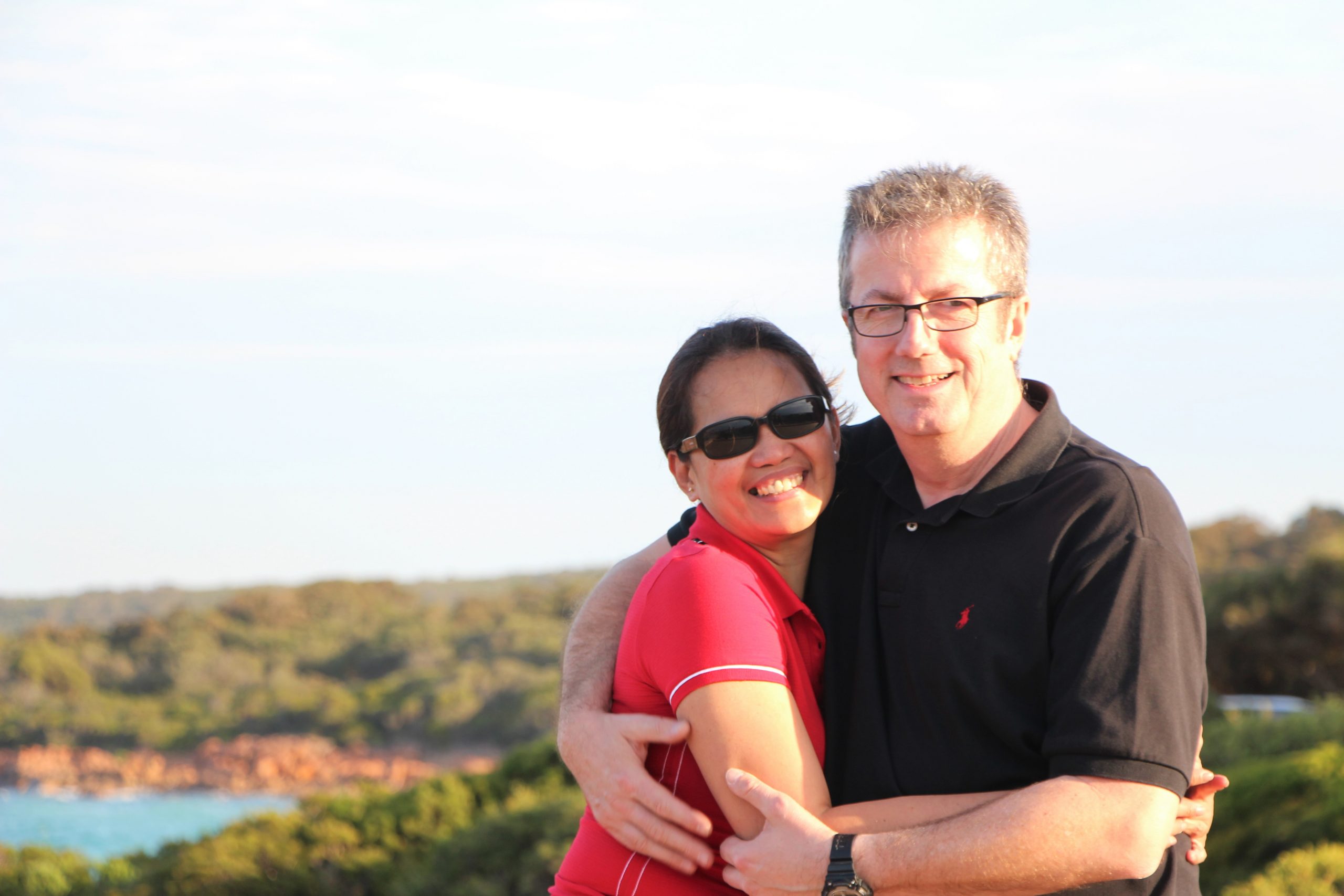